The proposed Trans-Pecos Pipeline threatens to destroy what is special about the Texas Big Bend and would set a dangerous precedent in an area largely untouched by industry.

The Big Bend has escaped the kind of industrialization that has marred most of the rest of the country. If this pipeline is built, that could all change. There is no precedent in this region for the scale of ground disturbance required during construction:  a 125-foot wide corridor would be bladed the entire 143 mile length of the pipeline. In the process, it would cut through intact native grasslands and desert scrublands and across intermittent and ephemeral desert streams.

Nor would the pipeline occur in isolation. With it, a network of new roads and associated pipeline infrastructure such as block valves, meters, and blowdown stations would also be built. In the process, the pipeline and its infrastructure would fragment one of the largest intact bioregions in the country and the scars would remain indefinitely, diminishing the beauty of the Big Bend’s pristine landscape.

Aside from the effects on the quality-of-life for residents, such changes could wreck our tourism-based economy. Over time, revenue generated from eco-tourism and heritage tourism would decline as those values across the region would incrementally diminish.

As one of the last un-industrialized areas in the country, the BBCA believes that such pipelines are inconsistent with the traditional values of the region, and that it’s construction would be nothing short of tragic. The United States is covered in a maze of oil and gas transmission pipelines. But these huge pipelines still end in the Permian Basin, stopping well short of the Big Bend.

If this pipeline is built, additional pipelines could be laid along the easement. Spur lines could be built to take gas to other sources. Over time, compressor stations will be constructed along its length. And with each additional piece of infrastructure, we inch closer to becoming yet another casualty of industrialization. 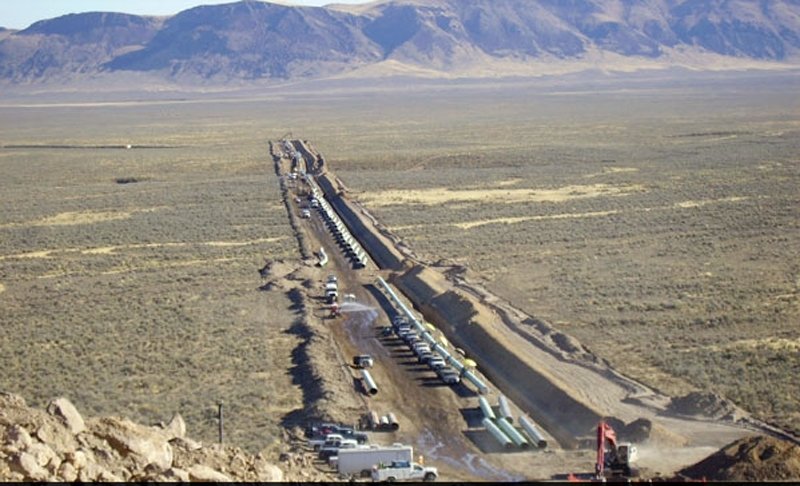 42″ Ruby Pipeline under construction in the Nevada Desert, BLM Land, 2010 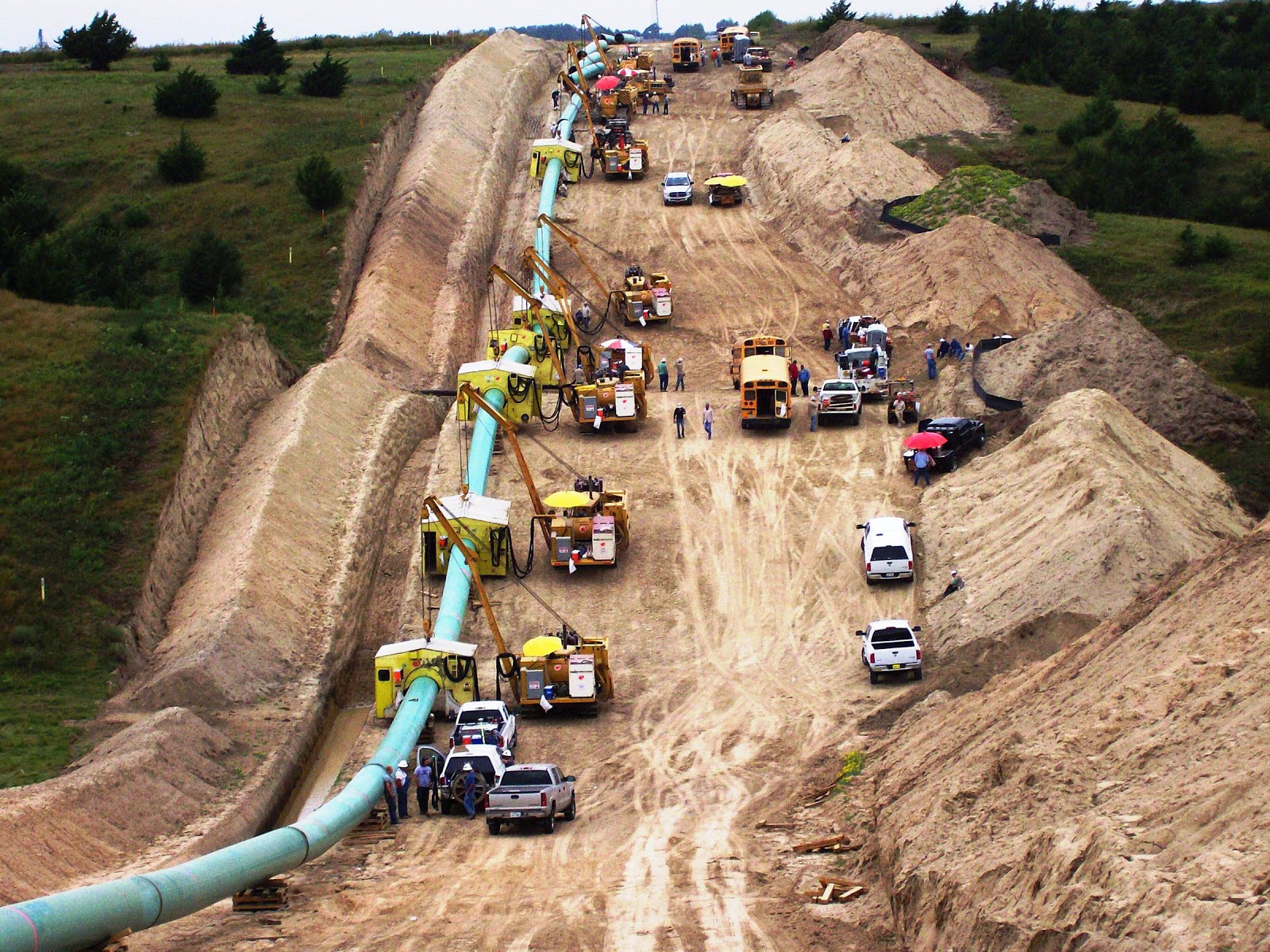 42″ Constitution Pipeline under construction in the Nebraska rolling hills, 2015 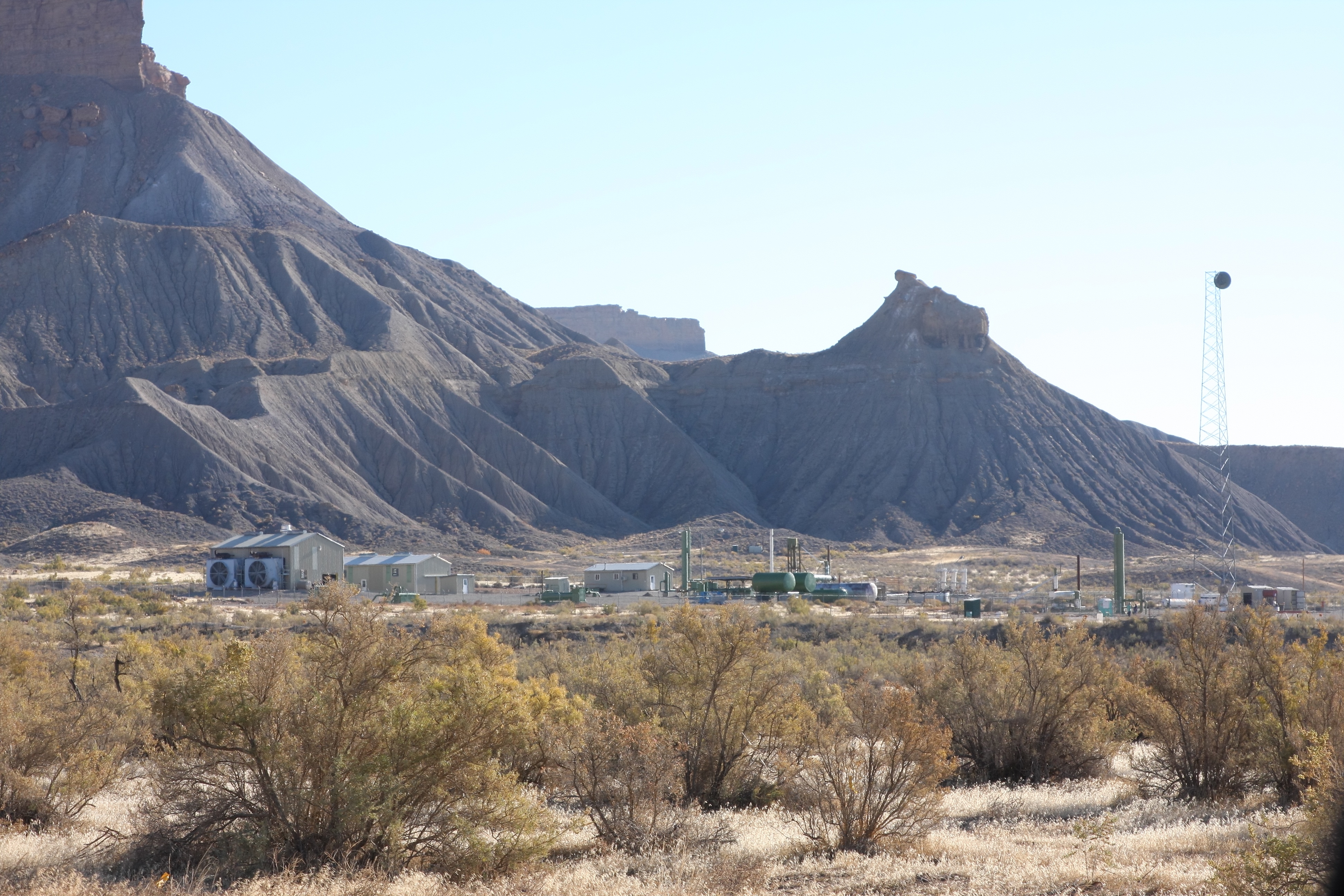 A mid-line compressor station on the 42″ Ruby Pipeline in western Colorado, 2011

The United States is covered in a web of oil and gas transmission pipelines, but all end in the Permian Basin. The Big Bend is one of few places that remain free of oil and gas infrastructure.

The Big Bend is the last frontier of Texas; the last unindustrialized place in the state. For industry to get a toehold here would facilitate additional infrastructure and a greater industrial presence.